Book Review: The girl who could move sh*t with her mind Book Review: A Boy and his Dog at the End of the World 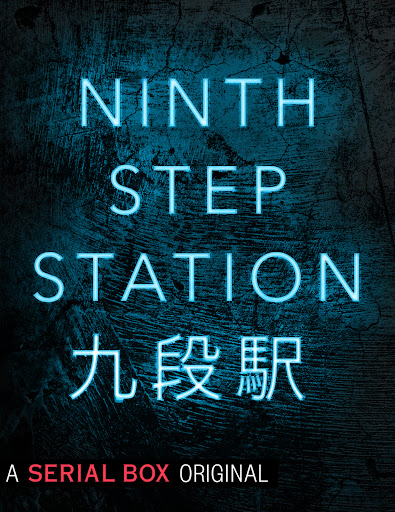 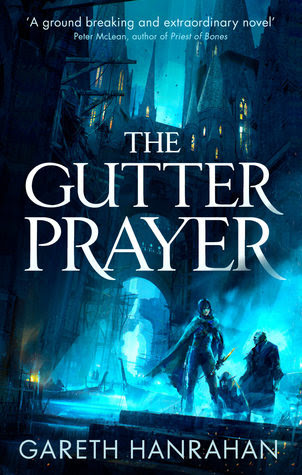